The Knowlton Foundation is the legacy of Austin E. Knowlton, community leader, entrepreneur and philanthropist. Mr. Knowlton established the Foundation in 1981 in recognition of his business success and civic involvement. He funded it during his lifetime and, through his will, created a lasting impact that continues to support students and higher education.

The Foundation’s primary mission is to promote and advance higher education in the United States through direct grants and contributions to qualified colleges and universities. 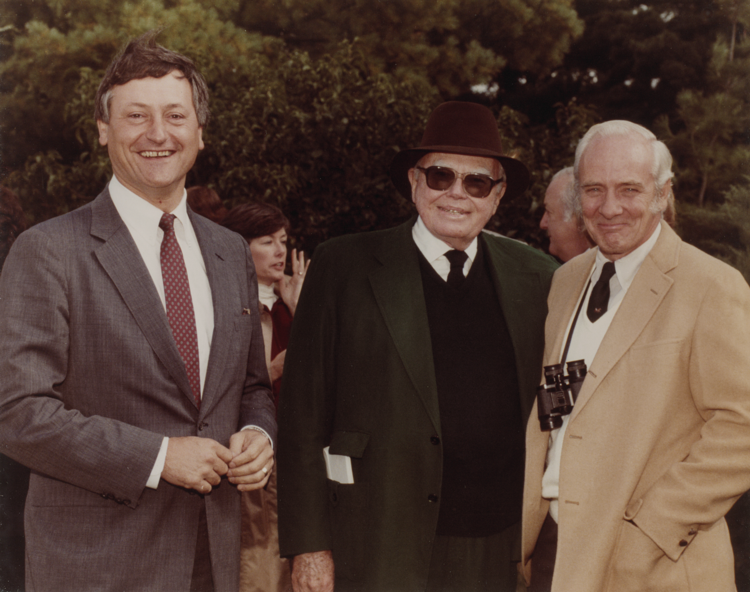 Mr. Knowlton was the owner and Chairman of the Knowlton Construction Company, an organization started in Bellefontaine, Ohio in 1937. Dutch and his company were responsible for over 600 significant construction projects throughout Ohio and the Midwest, including school buildings, hospitals, libraries and post offices.

An avid sportsman, he was an original founding partner of the Cincinnati Bengals, where he served as Chairman. He also held a major ownership interest in the Cincinnati Reds for many years. He had a lifelong passion for saddle-bred horses and was a trustee of the Little Brown Jug Society for harness racing in Delaware, Ohio.

In 1981, inspired by his success made possible by the education he received, Mr. Knowlton established his namesake Foundation to empower future generations of students and to support the institutions dedicated to educating them.

His lifelong passion for sports and horses is reflected in the work of the Foundation, from funding a football stadium at Augustana College to a grant that supported the development of a state-of-the-art equine center to facilitate hands-on learning at Otterbein University. Learn more about additional projects and programs funded by the Foundation under The Work of The Foundation.

Today, through the Foundation, Mr. Knowlton’s beneficial impact on communities throughout the Midwest continues, by helping to prepare future generations of leaders. 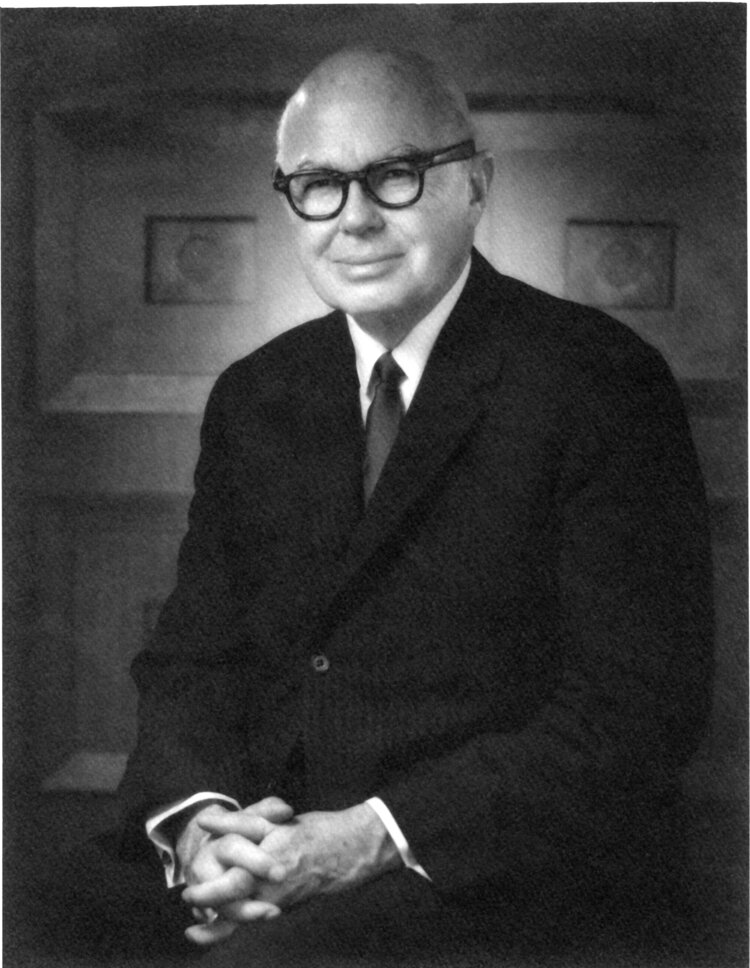 We welcome your thoughts on the work of the Foundation and your suggestions and ideas for expanding our reach and impact.